An unborn baby has been saved after its mother was shot with a crossbow while she did the washing up.

Heavily pregnant Devi Unmathallegadoo was attacked at her home in Ilford, east London, on Monday, and later died in hospital.

The 35-year-old’s husband, Imtiaz Muhammad, said his wife had been shot in front of her five children, aged between one and 17.

He told the Evening Standard he had encountered the man in the garden shed before the attack at around 7.40am.

Police said Mrs Unmathallegadoo was found with an abdominal injury.

The arrow reportedly passed just inches from the baby’s body. 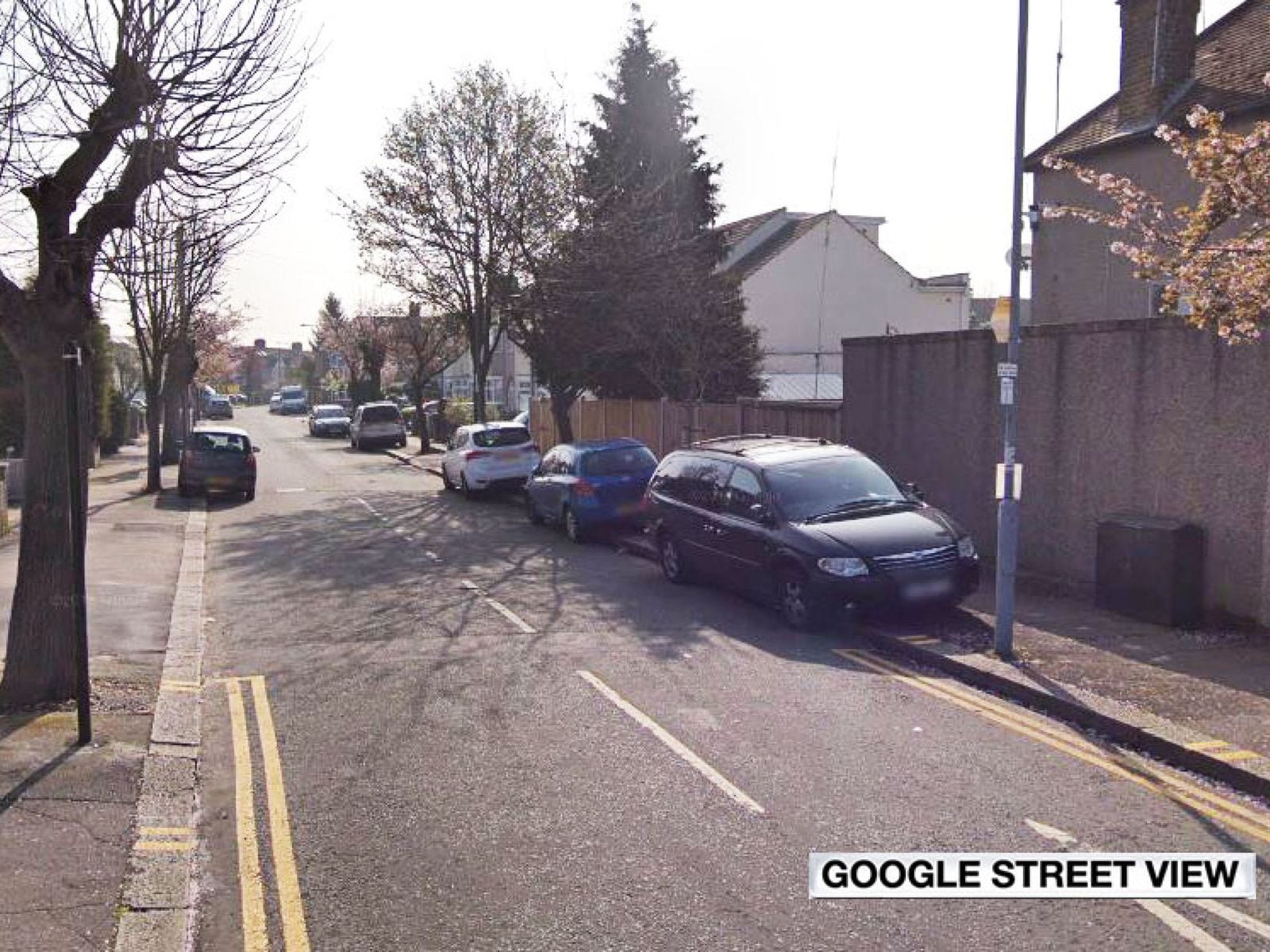 Mrs Unmathallegadoo was reportedly known to neighbours as Sana Muhammad, having changed her name after she married her husband around six years ago.

Mr Muhammad, 42, told the Evening Standard: “I went to put a cardboard box in the shed. He was there with the crossbow loaded.

“He stared at me, he was going to shoot so I ran into the house.

“I can’t help thinking she took my arrow. Maybe it should have hit me.

“The kids were all there, it was horrific.”

He said surgeons had to operate to save the baby with the arrow still in his wife’s body.

A Metropolitan Police spokesman confirmed the baby was born in hospital, where he remains.

Relatives have named him Ibrahim and he was delivered by caesarean section, according to reports.

Ramanodge Unmathallegadoo, 50, of no fixed abode, appeared at Barkingside Magistrates’ Court on Tuesday accused of her murder.

He will next appear at the Old Bailey on 15 November.