Rage is on the rise, and the pressures of modern life can provoke us into self-righteous fury. What’s behind this anger – and how do we bring it under control?

Your train was 10 minutes late due to ‘leaves on the line’. You had to stand throughout the journey, wedged between a man who’d clearly never heard of deodorant and a teenager whose iPod earphones were best described as ‘inadequate’. The queue at the coffee shop was snaking out the door. Your cappuccino was lukewarm. And now your computer has decided to make unsolicited system updates before you can access any of your work. Angry? You’re livid. And it’s not even 9.30am.

Modern life is full of annoyances. And rather than maintaining perspective and accepting these minor inconveniences for what they are, many of us appear to be getting angrier. The chief offenders? Queue-jumpers, lane-hoggers, call centers, crowds, cancellations, traffic jams, slow service, temperamental technology… the list is endless. Indeed, only one per cent of people have never felt frustrated when dealing with call centers, according to a YouGov survey. And researchers at the University of Bolton found that 54 per cent of us have verbally abused our computers when they don’t perform as we think they should – 40 per cent have even resorted to physical violence! 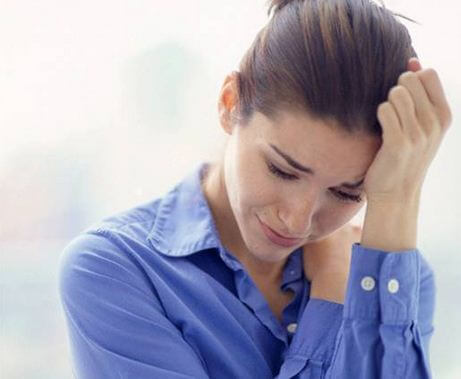 Rage is on the rise, and the pressures of modern life can provoke us into self-righteous fury.

So is life genuinely more infuriating than it was decades ago? Or are we just finding it more difficult to keep our feelings under control? One theory is we’re too mollycoddled nowadays. According to psychologist Dr. Sandi Mann from the University of Lancaster, our ancestors relied on anger to help them survive. ‘If they’d been too laid-back about others stealing their food, or predators trying to kill them, they wouldn’t have taken sufficient preventive action,’ she wrote in a recent Reader’s Digest article. Dr. Mann believes this anger is still hard-wired into our brains. However, because we no longer need it for survival, we now tend to channel our rage at trivialities.

For others, however, this red mist is a result of modern life. ‘The constant flow of little problems and trifling issues can pile up and stop us catching our breath,’ says clinical psychotherapist Terri Bodell. ‘As a result, the body becomes toxic, and all kinds of stress related symptoms occur, which can have physical, mental and emotional consequences. After a while, you can reach emotional overload and literally blow your top at the smallest thing. And once you’re on that roller-coaster of rage, the slightest problem can set you off again and again.’

Another theory? The rise of social media means we now have an instant outlet for our indignation. ‘You can now immediately show your discontent on Twitter, Facebook and Trip Advisor, for example,’ says personal development specialist Jane C Woods. ‘Little more than a decade ago, you’d have had to make a phone call, write a letter or vent to a friend. But now, we can see other people’s anger, even when we don’t know them. And if I see a Tweet about awful service somewhere, I may as well join in with my own account. The result? More visible anger! 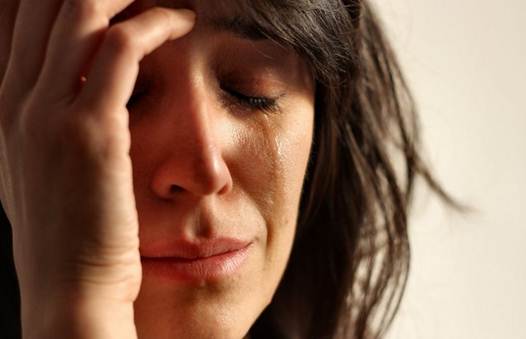 ‘Rage is also a natural response to change which is beyond our control. It may be that in the current economic climate, people feel less in control of their lives, so anger is surfacing more often and being misdirected.’

Your rage hurts you

All the same, is there anything to recommend this relatively recent ability to vent our rage so publicly? Not according to researchers from the University of Wisconsin-Green Bay in the US, who found that getting angry online can just make you feel even more furious. The study also suggested that many people resort to ranting via social media and comments sections because they feel powerless to do anything else. A situation may appear hopeless, but at least you can have a good moan about it. But you’re not actually doing anything productive to address the problem.

And being in a constant state of rage or near-rage can have a detrimental effect on your health. ‘When you’re angry, your body is put under immense strain,’ says Bodell. ‘Stress-response chemicals are released into the bloodstream. Your muscles tense, your heart beats faster, your blood pressure soars. You’re at increased risk of heart disease and stroke, and you’ll have more colds and viruses because your immunity is weakened.’ 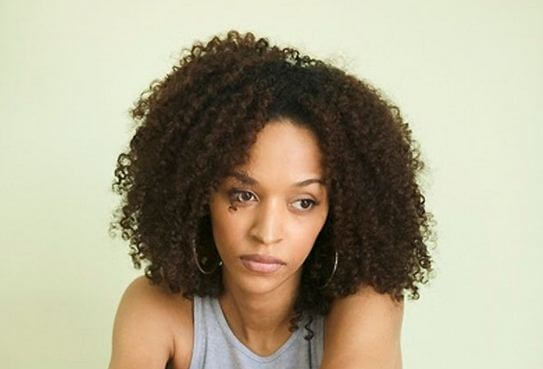 And being in a constant state of rage or near-rage can have a detrimental effect on your health.

Then there’s the effect anger can have on other people. At its most extreme, it can lead to violence and aggression. But even when directed at trivial irks, such as late trains or bad service, relationships can suffer. It can be draining being with someone who constantly seems about to explode – even if they’d never dream of venting their anger at you. And so you start to keep your distance. Anger drives people away.

Ultimately, flying into a rage offers little to recommend itself. But it does still serve a purpose. ‘If someone is rude and abusive towards you, damages you, or puts you at risk, of course you have the right to be angry about it,’ says Bodell. ‘But anger is an emotion. Aggression and violence are behaviors. We have choices about how we express our anger and not all expressions of anger are acceptable or appropriate.’

Woods agrees. ‘Anger is fine in context. If people had never got angry about injustices, for example, we’d never have achieved many of our amazing social advances, such as votes for women. But when anger starts to hurt you and others, it’s out of control.

‘Remember, you may feel powerless, but you can always manage your feelings. In times of stress and change, it’s often the only thing we can control. You may not be able to stop those irritations from happening. But you can always choose how you react.’ 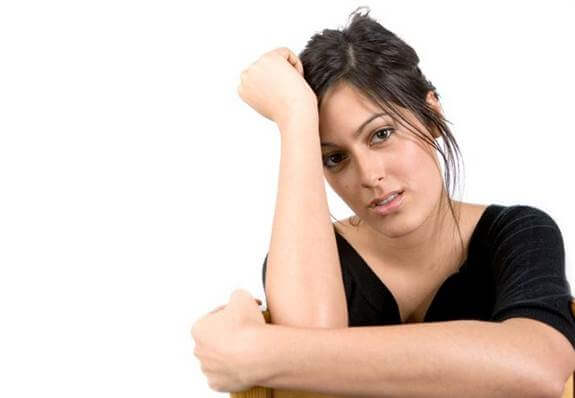 If people had never got angry about injustices, for example, we’d never have achieved many of our amazing social advances, such as votes for women.

How to calm down 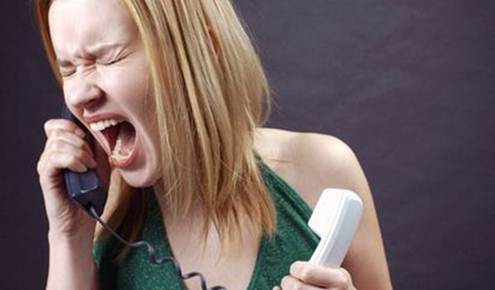 Accept that other people’s opinions aren’t always the same as yours. Try to respect them.