When you know that your lover is not honest to you, it is so miserable. However, it may be not as painful as the fact that your relationship is going down with all your efforts because he is giving his new love to others. Instead of looking anxiously on the helpless side and wondering what is wrong, let’s find out the reason why he shows that you are not an important woman in his life anymore. 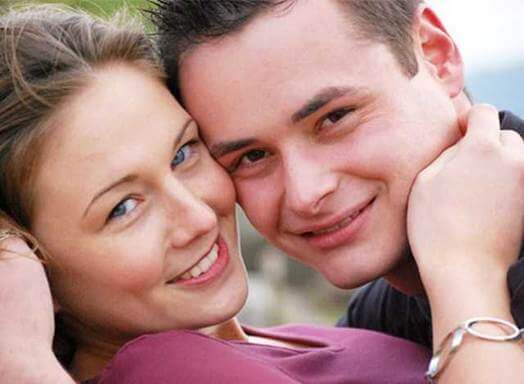 What happen if you know that he loves others?

If he suddenly spends a little time with you and dodges your problems, it can show that he spends his time for other women. He can give many reasons to explain his reasons for not meeting you such as being at school, at workplace or due to family prevention. If he does not get excited to see you as before, you need to confront him with the changes.

Rather than dodge you, he might suddenly develop a strange new desire to shower you with gifts and an unusual amount of affection. Although an occasional surprise gift is not a reason to worry, he is doing this differently from his personality. It could mean that he is trying to make up his sinful things. Treating you like a queen is to appease his conscience, so you should be careful.

Suddenly he sends you a gift.

It has happened before

If your boyfriend has a history of love in the past, there is no reason it will end when he loves you. Let’s think back to the beginning of you relationship if there is any woman at this point of time. He has kept his secret, has not him? If you experienced that he was dishonest, or his friends and ex-girlfriend say that, you should be careful.

His friend shows strange emotion to you

If he loves another woman, he could have told friends about it. As a result, they will be kept secret in front of you; their behaviors to you can change. They can choose their words carefully so as not to reveal anything, or they can stop communication with you completely. It indicates that they know you are no longer a part of his life anymore. 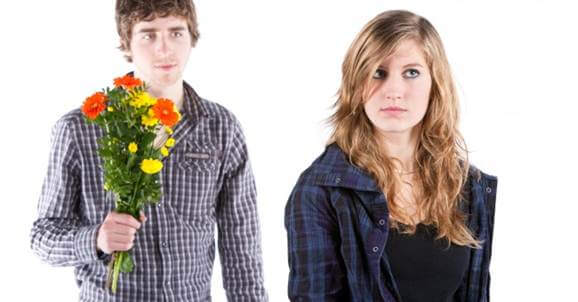 Let’s think back to the beginning of your relationship