Samuel Forrest was sitting in the hospital waiting room, eagerly waiting for news of his newborn child. However, when the doctor came out of his wife’s room carrying a little bundle, Samuel did not anticipate what would come next. 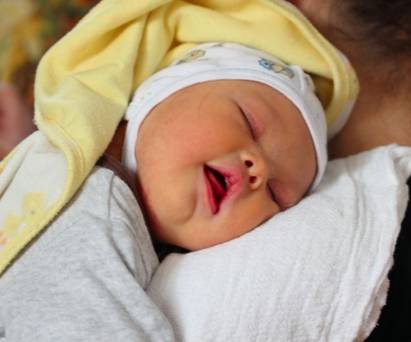 “This pediatrician walks out of the room with a little bundle — that was Leo,” Forrest said. “She had his face covered up and hospital authorities wouldn’t let me see him or my wife. When the doctor came out, he said, ‘There’s a real problem with your son.’”

The problem, as it turned out, was that Leo had Down syndrome.  To Samuel, once he held his son for the first time, that didn’t matter.  “They took me in to see him and I looked at this guy and I said, he’s beautiful — he’s perfect and I’m absolutely keeping him.” 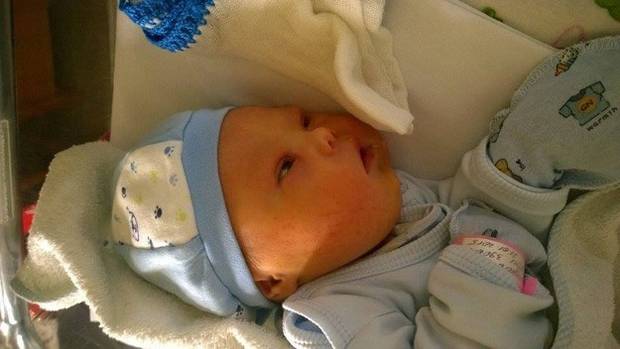 However, Samuel, a native of New Zealand, was not aware of the hospital practices in Armenia when it came to children.  “What happens when a baby like this is born here, they will tell you that you don’t have to keep them,” he said. “My wife had already decided, so all of this was done behind my back.”

Samuel walked into his wife’s hospital room, carrying his newborn son, and received a shocking ultimatum: If you keep that child, we are getting a divorce.

Despite this, there was never any doubt in Samuel’s mind, and one week after Leo’s birth, Samuel’s wife filed for divorce. “It’s not what I want,” Forrest said. “I didn’t even have a chance to speak with her in privately about it.” 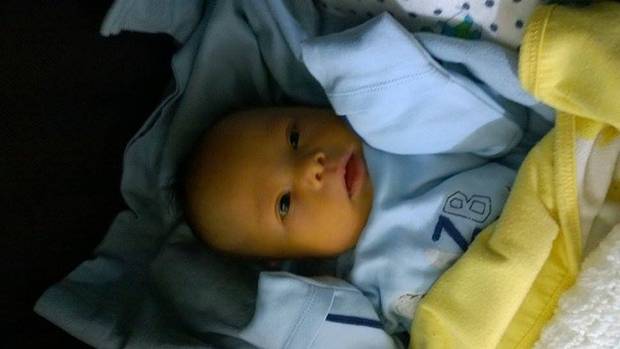 Samuel Forrest, a freelance business contractor, plans to move him and his son back to New Zealand, where they will receive support from loved ones, and has set up a GoFundMe page to enlist help.  “This really came out of the blue for me,” he said. “I don’t have a lot, I have very little in fact. The goal is to raise enough for a year so I can get a part-time job so Leo doesn’t have to be in day care and I can help care for him. He’s lost a lot in two weeks. It’d be different if he had his mommy.”

“After what I’ve been through with Leo, I’m not going to sit back and watch babies be sent to orphanages,” he said. “As a child with Down syndrome, that becomes somewhat of a label. If we can get around this label, we’ll see that they’re normal. They’re a little different from us, but they’re still normal.”

1.8k shares
Don't have an account?
sign up
Back to
log in
Back to
log in
Choose A Format
Personality quiz
Series of questions that intends to reveal something about the personality
Trivia quiz
Series of questions with right and wrong answers that intends to check knowledge
Poll
Voting to make decisions or determine opinions
Story
Formatted Text with Embeds and Visuals
List
The Classic Internet Listicles
Countdown
The Classic Internet Countdowns
Open List
Submit your own item and vote up for the best submission
Ranked List
Upvote or downvote to decide the best list item
Meme
Upload your own images to make custom memes
Video
Youtube, Vimeo or Vine Embeds
Audio
Soundcloud or Mixcloud Embeds
Image
Photo or GIF
Gif
GIF format