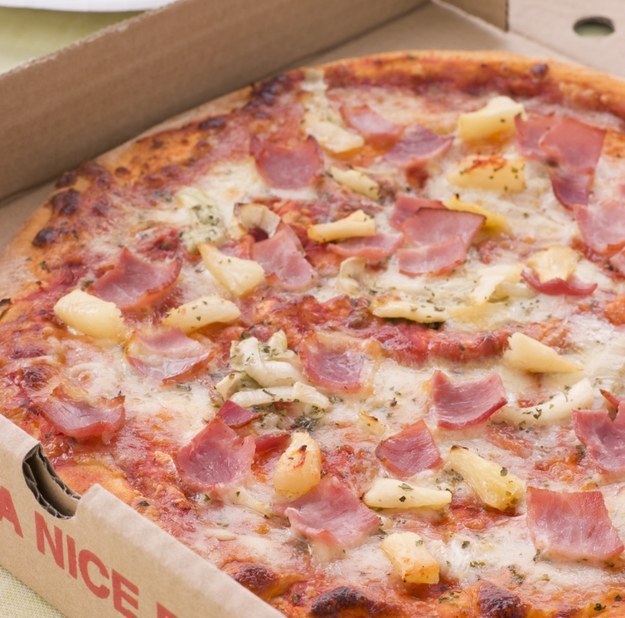 A woman who is a victim of domestic violence called 911 for help but was unable to directly discuss of what was happening to her so she used a code-like conversation by starting to order a pizza.

Fortunately, the dispatcher did not take her call lightly, instead he became intuitive and analyzed her situation very carefully.

Read the transcript of the conversation between the victim and the dispatcher and noticed how well their thoughts were connected to each other.

“I’d like to order a pizza for delivery.” (oh great, another prank call).

“Yeah, I know. Can I have a large with half pepperoni, half mushroom and peppers?”

“Yeah, do you know how long it will be?”

“Ok, Ma’am, is everything ok over there? do you have an emergency?”

“..And you can’t talk about it because there’s someone in the room with you?” (moment of realization)

“Yes, that’s correct. Do you know how long it will be?”

“I have an officer about a mile from your location. Are there any weapons in your house?”

“Can you stay on the phone with me?”

“Nope. See you soon, thanks”

According to the dispatcher, he checked the history of the address given by the lady and found out that there were records of multiple domestic violence from the previous calls.

Finally, the officer arrived at the house and immediately saw the lady in bad shape with her drunk boyfriend. Officer arrests him after she explains that the boyfriend had been beating her for a while.

The dispatcher said that she was intelligent to pull that kind of trick and that emergency call is the most memorable one for him.
HT: Story shared from Reddit.