Most people have heard of the one-child policy in China, but did you know that the government will go to drastic lengths to STILL enforce that law?

One woman who was 6 months pregnant faced unimaginable cruelty from the Chinese government, simply because she was pregnant.

At 4am, two dozen authorities from the Family Planning Commission forcibly entered the couple’s home and dragged Liu Xinwen from bed. 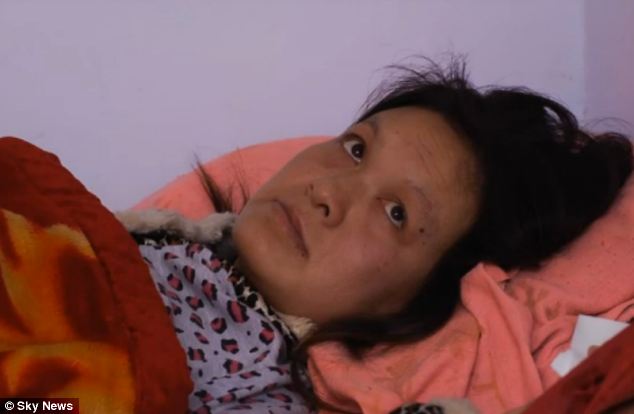 They took her to the hospital where they injected her with a drug that would force an abortion; the bucket on the floor next to her contained the dead fetus she gave birth to. She was SIX MONTHS pregnant. 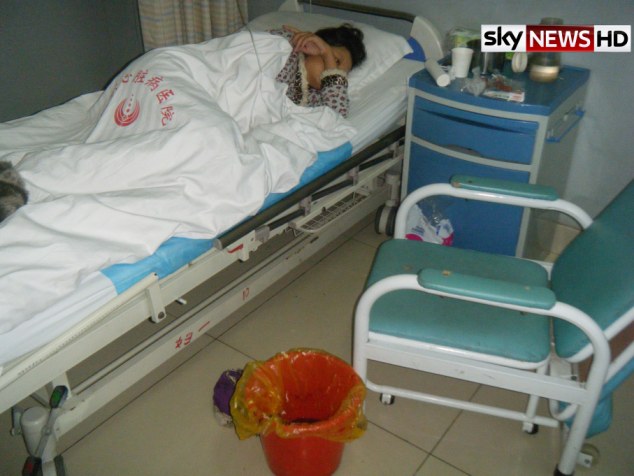 They subjected her to this physical and mental torture because of the country’s one baby policy. They already had a son, so the government killed their unborn child. 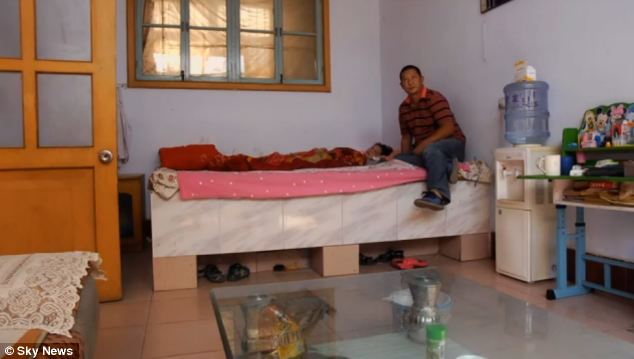 The husband, Zhou Guoqiang, shows that he took photographs as evidence of the terrible procedure done to his wife. 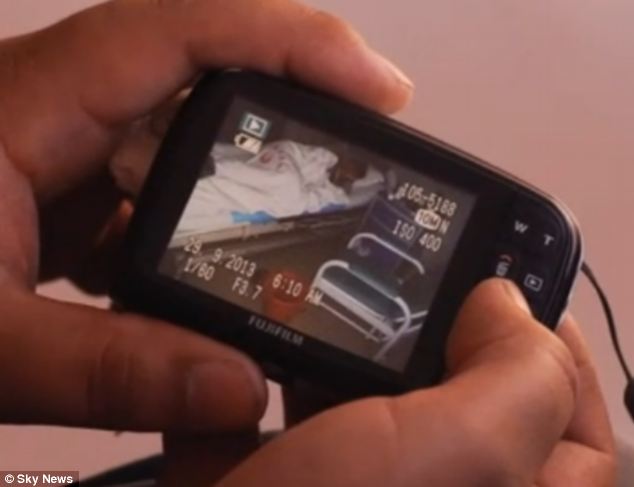 Her husband was held down on the couch when she was initially taken. He had to frantically search for her for five hours. When he eventually found his wife at the People’s Hospital of Fangzi District in Weifang City, he arrived just minutes after the injection had been administered. 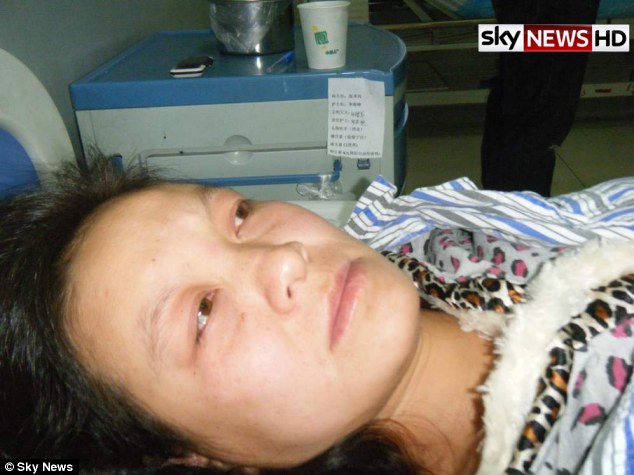 Liu Xinwen was forced to sign a paper, stating that she voluntarily agreed to have an abortion. 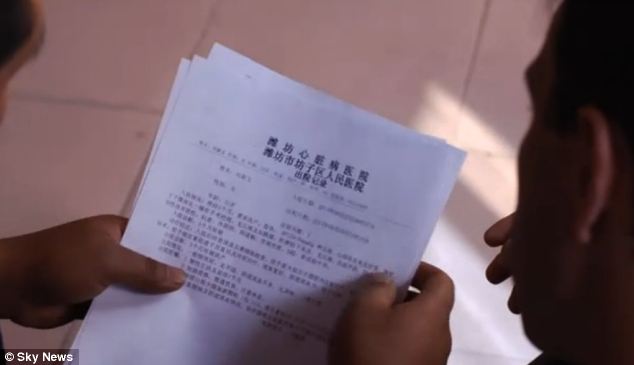 After their son was born, Xinwen had a contraceptive coil inserted, a procedure prescribed by China. It must have failed, because she suddenly discovered she was pregnant when she was 4 months along. 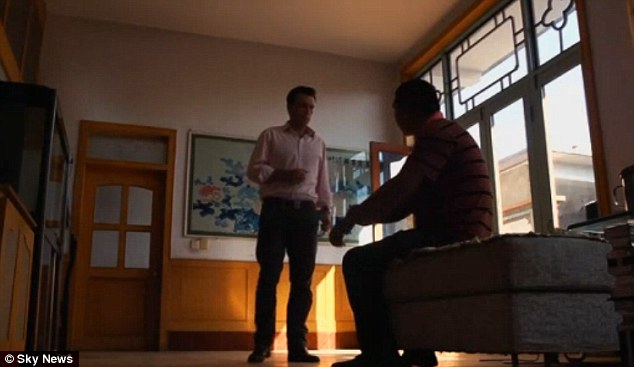 The government limits most urban couples to one child, and allows two children for rural families if their firstborn is a girl. 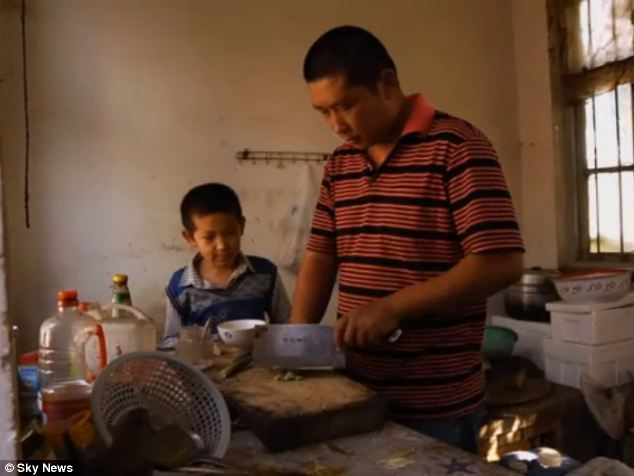 Now, this battered family must recover from the terrible torture they faced, simply because they conceived a child. 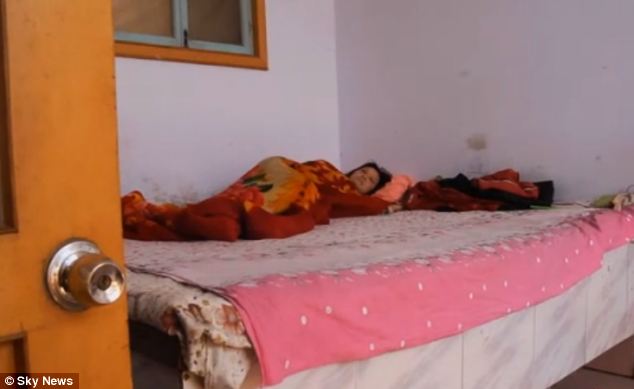