The face-down potion often causes discontinuous sleeps as it affects breathing and isn’t good for heart.

To improve the discontinuous sleeps, waking up at night and hardly getting back to sleep, we should check our living lifestyles, whether we have the following habits. 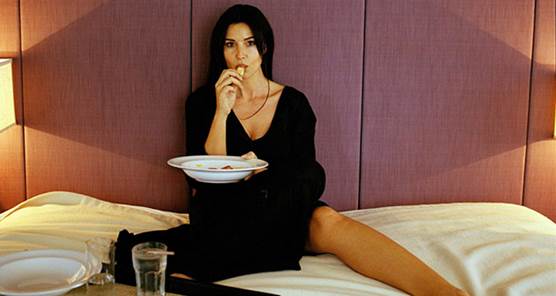 The habit will increase the level of acid in the stomach, causing heartburns when sleeping.

The habit will increase the level of acid in the stomach, causing heartburns when sleeping. This is one of reason making us suddenly awake at night with the cough.

Drink much of alcohol or caffeine

Before sleeping, if we use those kinds of drinks, we can fee drowsy, restless, keep tumbling, causing sleeping difficulties.

Breathe by mouth when sleeping

You should ask your family members to know whether you have the habit. If you do have it and have it come with snoring, the two things will cause dehydration which leads to dry and irritated mouth and sore throat, making the sleeps discontinuous and causing night awakenings. 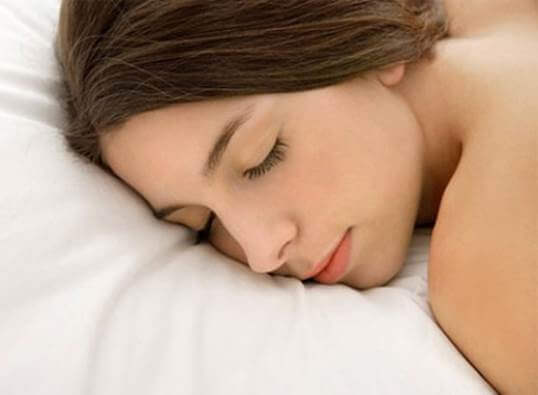 Sleeping with a face down or bending the body when sleeping tends to cause breathlessness.

Sleep in the direction of the fan

The habit is really harmful. That strong winds direct to the body can causing an imbalance of water distributions in the body, causing dry  mouth, sore throat leading to discontinuous sleeps, drowsiness and awakenings.

The light in bedroom is too bright

This is one of reasons causing discontinuous sleeps and restlessness.

This will worsen the pollution in bedroom, especially in cities, as the irritating factors have more chances to get into the bedroom affecting eyes, skin and breath, making the sleep discontinuous. 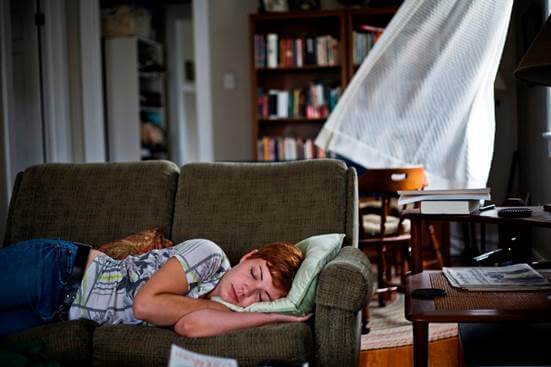 Sleeping with opened windows will worsen the pollution in bedroom

Besides, bedroom which is too cold or has strange smell, sleeping too much in day time are also reasons of discontinuous sleeps. People who have sleeping difficulties should reconsider the above information to have suitable solutions. If there’s no prescription, never take sleeping pills because it can be very dangerous, tend to cause addition and the dependence on the drugs.