Next time you attend a birthday party you might want to reconsider accepting a slice of cake because according to a new study, blowing out candles increases the level of bacteria by a revolting 1,400 per cent.

The team from Clemson University in South Carolina conducted the research with the help of a group of undergraduate students to get them thinking about food safety.

But, after counting the number of bacteria left after all that huffing and puffing, the researchers were left speechless. 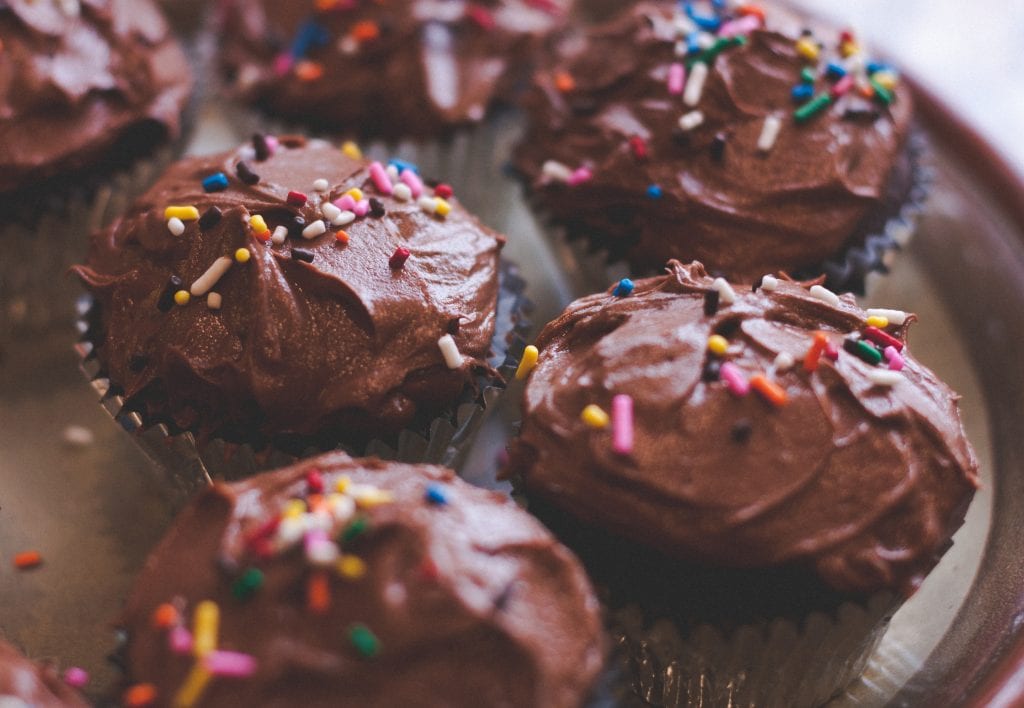 After placing traditional frosting and candles upon a cake-shaped piece of Styrofoam, the team all ate pizza in a bid to ‘simulate a birthday party’ and ‘help the salivary glands get going.’

They then lit the candles and blew them out before diluting the frosting with sterilised water and spreading it out on agar plates for the bacteria to grow.

While the researchers admit that this isn’t the most precise way to count bacteria as not each one will grow on an agar plate, it did provide some interesting results including that each blow resulted in completely different types of bacteria.

On average, it found that blowing out the candles caused the frosting to grow 14 times as much bacteria.

But, in one case, it outrageously increased more than 120 times suggesting that some people transfer more bacteria than others.

Although the results are shocking, the researchers insist that while the human mouth is full of bacteria, most of them are not harmful and that you should be fine to eat birthday cake if someone has blown out candles. That is, as long as they’re not obviously sick.

4 shares
Don't have an account?
sign up
Back to
log in
Back to
log in
Choose A Format
Personality quiz
Series of questions that intends to reveal something about the personality
Trivia quiz
Series of questions with right and wrong answers that intends to check knowledge
Poll
Voting to make decisions or determine opinions
Story
Formatted Text with Embeds and Visuals
List
The Classic Internet Listicles
Countdown
The Classic Internet Countdowns
Open List
Submit your own item and vote up for the best submission
Ranked List
Upvote or downvote to decide the best list item
Meme
Upload your own images to make custom memes
Video
Youtube, Vimeo or Vine Embeds
Audio
Soundcloud or Mixcloud Embeds
Image
Photo or GIF
Gif
GIF format