Brittany Maynard, who became the public face of the controversial right-to-die movement over the last few weeks, ended her own life Saturday at her home in Portland, Oregon. She was 29. 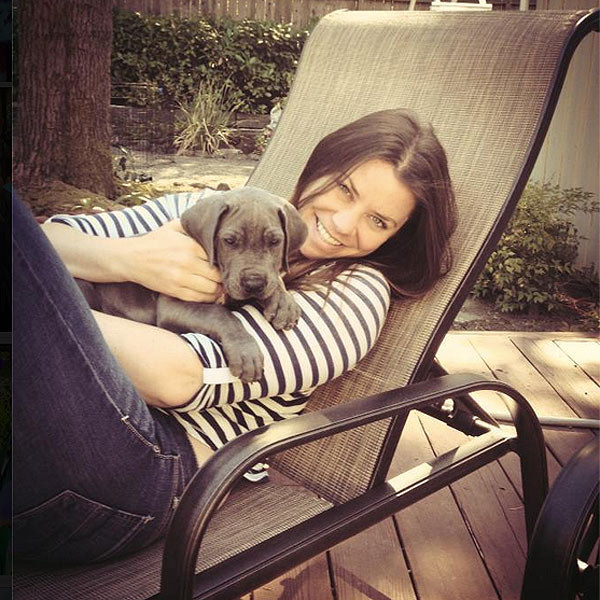 According to People Magazine, Maynard updated her Facebook a final time on Saturday, writing:

“Goodbye to all my dear friends and family that I love. Today is the day I have chosen to pass away with dignity in the face of my terminal illness, this terrible brain cancer that has taken so much from me … but would have taken so much more,” she wrote on Facebook. “The world is a beautiful place, travel has been my greatest teacher, my close friends and folks are the greatest givers. I even have a ring of support around my bed as I type … Goodbye world. Spread good energy. Pay it forward!” 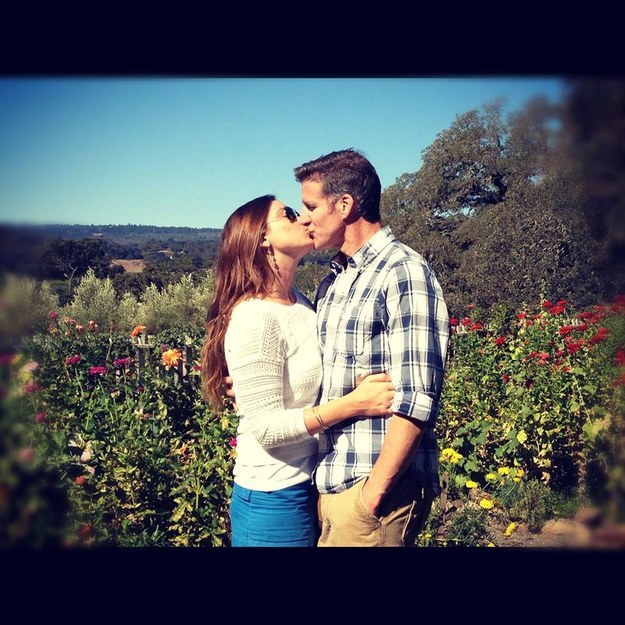 Brittany Maynard released a video last month detailing her decision to move to Oregon, so she could access its death-with-dignity law. Since then, she has been met with an outpouring of support. 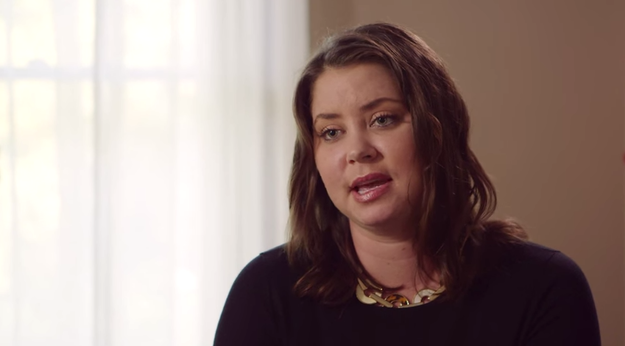 Last week, however, Brittany released another video, announcing her decision not to end her life on Nov. 1.

In the video, Brittany explained that she still felt good and no longer wished to have a set date to end her life.

Brittany decided to go ahead with her decision, though, on Saturday night at her home in Portland, Oregon, People Magazine reported.

Brittany leaves behind her husband Dan Diaz, her mother, Debbie Ziegler, and her stepfather, Gary Holmes. Brittany’s friends and family and her supporters have taken to social media Sunday to grieve. 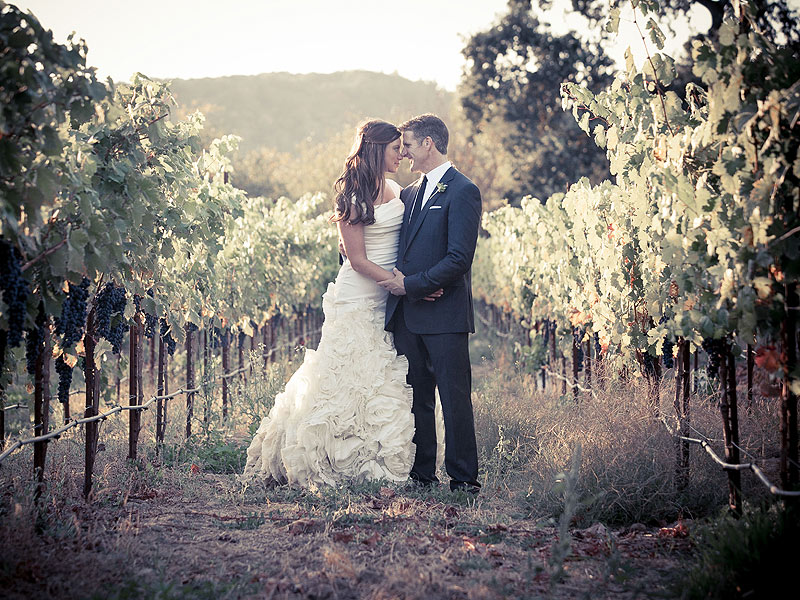