First dates can sometimes be the worst experience,  but we’ve never had a date this bad!

A Crowdfunding campaign to replace a broken window by Bristol Student Liam Smyth has gone viral and we can see why.

Here liam explains why he needs money to replace a window after a first date. . .

“I recently took a girl I met on tinder to Nandos. We had a lovely evening, and enjoyed each others company very much. After our meal, we repaired back to my house for a bottle of wine and a scientology doccumentary.

About an hour in to Louis Theroux and chill, my date got up to use the toilet. She returned with a panicked look in her eye, and told me she had something to tell me.

“I went for a poo in your toilet”, she told me “and it would not flush. I don’t know why I did this, but I panicked”, she continued “I reached into the toilet bowl, wrapped it in tissue paper, and threw it out of the window”.

I was understandably concerned, and told her we would go outside, bag up the offending poo in the garden, bin it, and pretend the whole sorry affair had never happened.

Unfortunately, owing to a design quirk of my house, the toilet window does not in fact open to the garden, but instead into a narrow gap of about a foot and a half, seperated from the outside world by another (non-opening) double glazed window. It was into this twilight zone that my date had thrown her poo.” 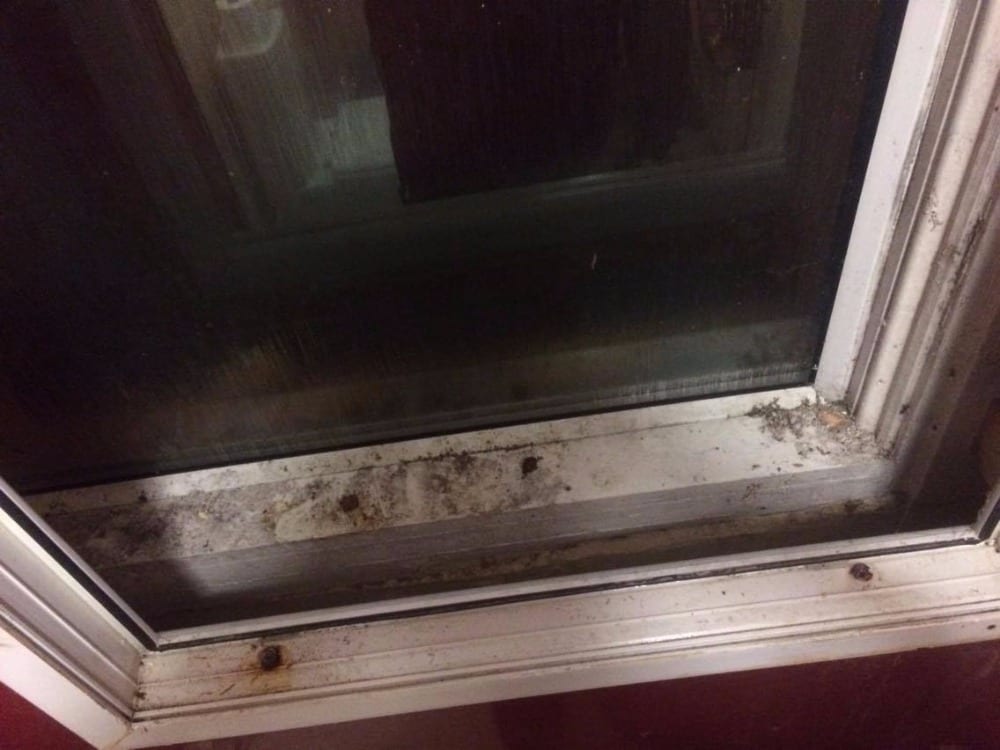 He went to find a hammer to smash the window, but she decided to “climb in head first” after the “offending package” and became jammed.

This Is Where the story gets interesting . . .

Being an amateur gymnast, she was convinced that she could reach into the window and pull the poo out, using the tried and tested “inside out blag as glove” technique. Unfortunately she couldn’t reach. She climbed further in and had the same problem. Eventually I agreed to give her a boost up and into the window. She climbed in head first after her own turd, reached deeper into the window, bagged it up, and passed it out, over the top and back into the toilet from whence it came. She called out to me to help her climb out from the window, I grabbed her waist and I pulled. But she was stuck. Stuck fast. Try as we might, we could not remove her from the window. She was stuck fast, upside down in the gap. 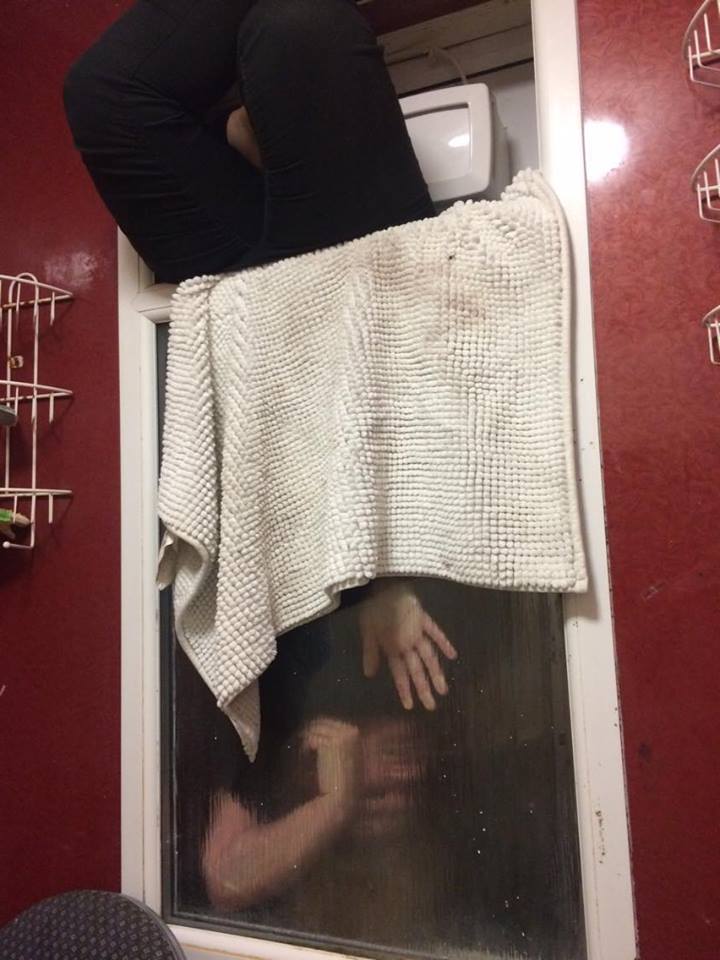 After 15 minutes of trying to free his date and her still suspended upside down out of the bathroom window, Liam seen no other solution but to ring the emergency services…

15 Minutes and the Bristol Fire Brigade had the unfortunate and very embarrassed woman free and all we want to know is, have they made it to a second date?